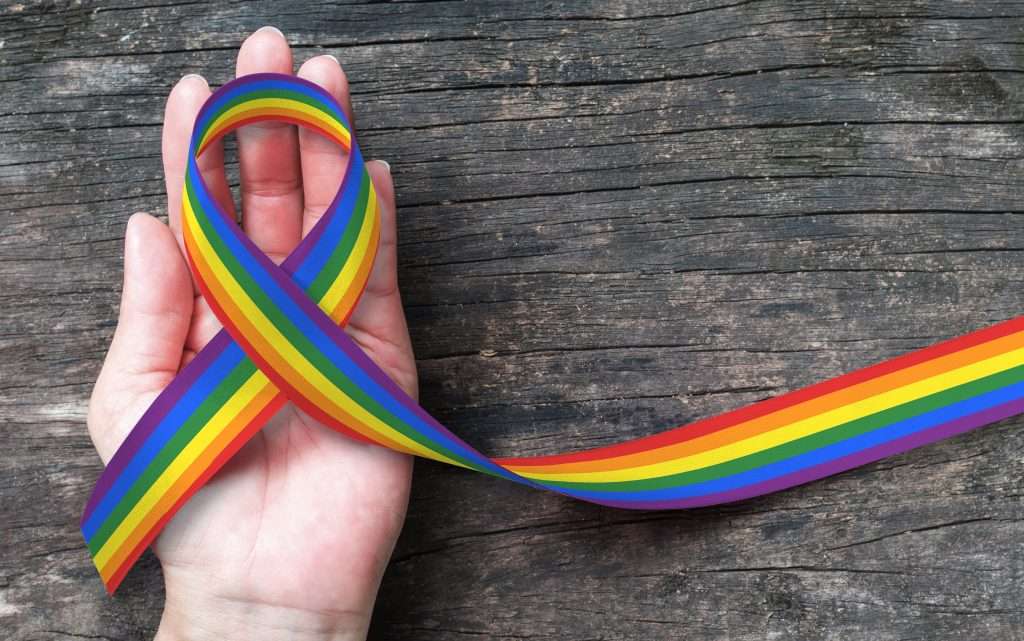 In the 2001 legislative session, the NDHR Commission Coalition initiated legislation to create an independent state human rights commission. The response of legislators was to amend legislation that the NDHR Commission Coalition proposed. The amended legislation gave the North Dakota Department of Labor’s Division of Human Rights the authority to investigate allegations of discrimination and ensure that justice and fair compensation was provided to victims of illegal discrimination in North Dakota.

Member organizations of the NDHR Commission Coalition determined that although progress had been made toward its goal, much remained in terms of accountability and a fully functioning human rights education and enforcement agency. In 2002, as a result of a three-year grant from the Otto Bremer Foundation, the North Dakota Human Rights Coalition (NDHRC) was formed.

The North Dakota Human Rights Coalition has an executive director, assistant director, and a 14-member board of directors.