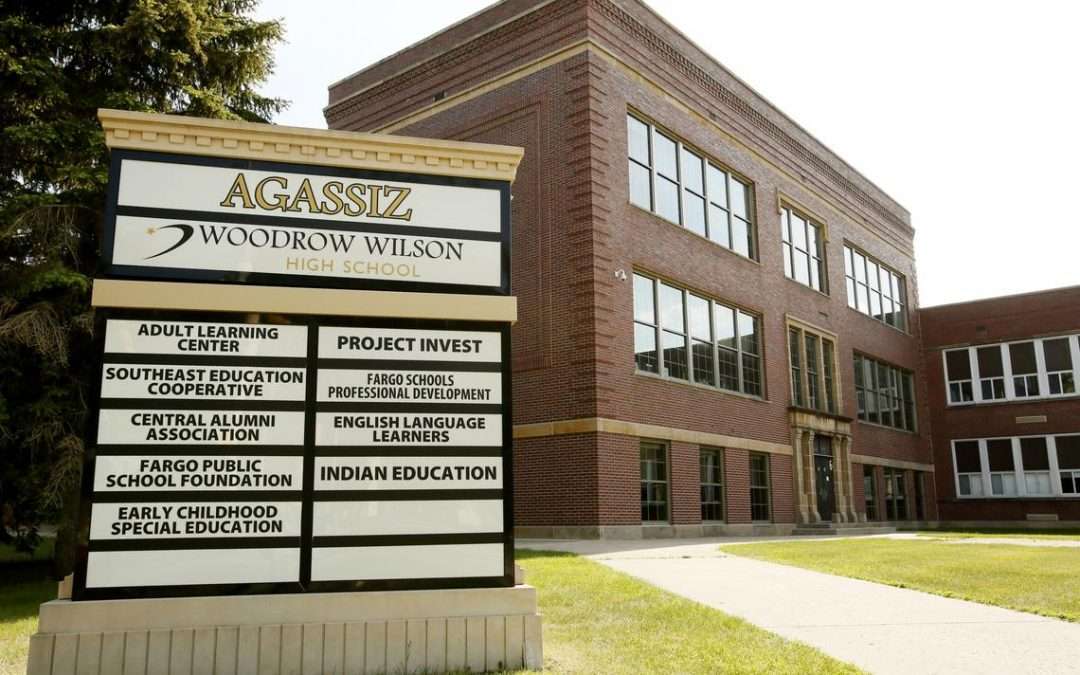 As chair of the Board of Directors, North Dakota Human Rights Coalition, I wish to weigh in on the conversation regarding the name on Fargo’s alternative high school, Woodrow Wilson.

The North Dakota Human Rights Coalition is a statewide, membership-based non-profit established in 2002 to provide education and advocacy around human rights issues. We seek to provide support for all individuals of our state and communities in terms of ethnicity, race, gender, sexual orientation, gender identity, national origin, religion, and economic status. We do so through education (summits, conferences, speaking engagements, virtual townhouses, talking circles) and advocacy, speaking before the state legislature and city commissions and councils.

We recognize the importance of addressing issues as they arise within our communities. Such is the case with cities turning their attention to monuments and buildings named for people who no longer embody those neighborhoods’ contemporary values and sensitivities.

We appreciate that some individuals may have a legacy of harmless actions. Such is the case with Woodrow Wilson, the 28th President of the United States. No doubt, the elected President should be evaluated by the full body of his work.

However, it cannot be diminished that President Wilson personally turned back a generation of progress in race relations within the country. Under his direction, people of color were restricted in federal employment, violence was incited against communities of color, and personal liberties and freedoms were trampled for thousands of people.

His purposefully racist actions cannot be dismissed as a product of his time but must be recognized for what it was.

Such a legacy cannot be honored on any public building, much less one that educates our young – and especially an institution with a disproportionate number of students of color as part of its student body.

Dozens of people representing many aspects of our community have spoken in favor of removing the name of Woodrow Wilson from Fargo Public School’s high school. Members of the BIPOC community have been particularly vocal in support of this removal as a sign of respect and honor for our community.

The North Dakota Human Rights Coalition stands in solidarity with their voices and calls upon the Fargo School Board to remove this name from this respected learning institution without further delay.