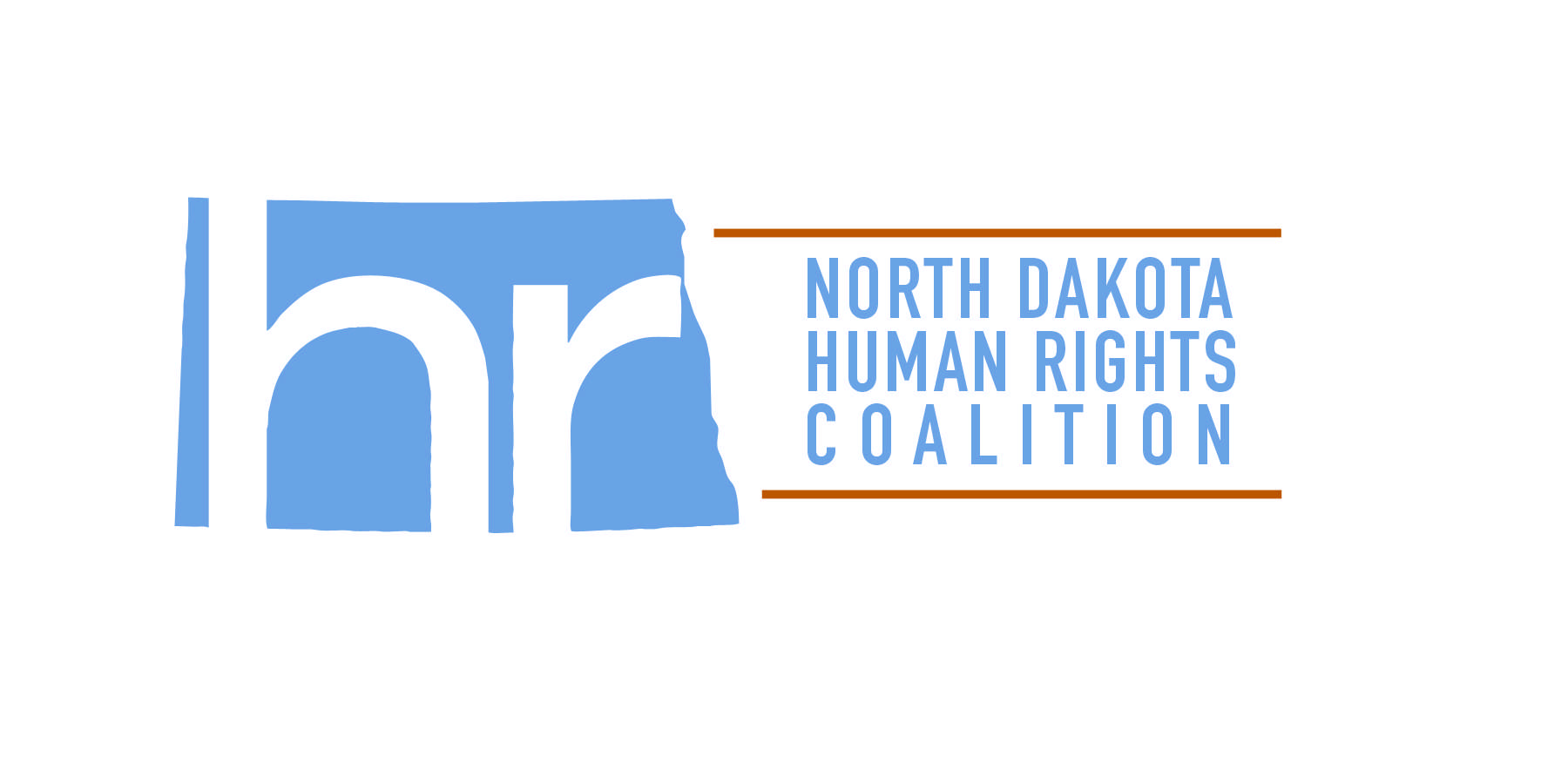 Voting is one of the most basic of human rights.

It is articulated in the Universal Declaration of Human Rights; Article 21: Right to Participate in Government and in Free Elections.

And yet, Native Americans were not granted citizenship in the United States until June 2, 1924, and even then many restrictions regarding the right to vote remained in effect in many states. North Dakota Idaho, North Dakota, and South Dakota, had the requirement that Indians had to relinquish their tribal allegiances and become “civilized,” according to the majority community’s standards, before they were able to vote. Remaining state restrictions regarding voting for Native Americans were not fully removed until 1957.

Since 2010 widespread efforts have been undertaken to suppress votes amongst minorities and other classes of voters, a tactic that become obvious first in the 2013 North Dakota legislative assembly.

“Over the last six years, Republicans in North Dakota adopted a flurry of legislation that effectively revoked the right to vote for thousands of Native Americans and other Democrats according to an investigation of court records, internal emails among state officials, as well as interviews with voters and lawmakers on both sides of the issue.” The Nation, May2, 2018.

We renounce these transparent efforts at voter suppression directed at Native American eligible voters – North Dakota’s and the United States of America’s FIRST Peoples. These efforts are morally corrupt, politically repugnant and reprehensible.

We applaud and support all efforts by Native American leaders, voters and activists to assure that eligible Native American voters are allowed to vote in the election of 2018 and we regret that so many resources and so much effort is required to secure a basic right..

We applaud all state policy makers who consistently voted against these efforts. We know there are policy makers on both sides of the aisle that did not agree with these egregious actions we support them.

We call on all state lawmakers to make every effort to rescind such voter suppression efforts in the future.