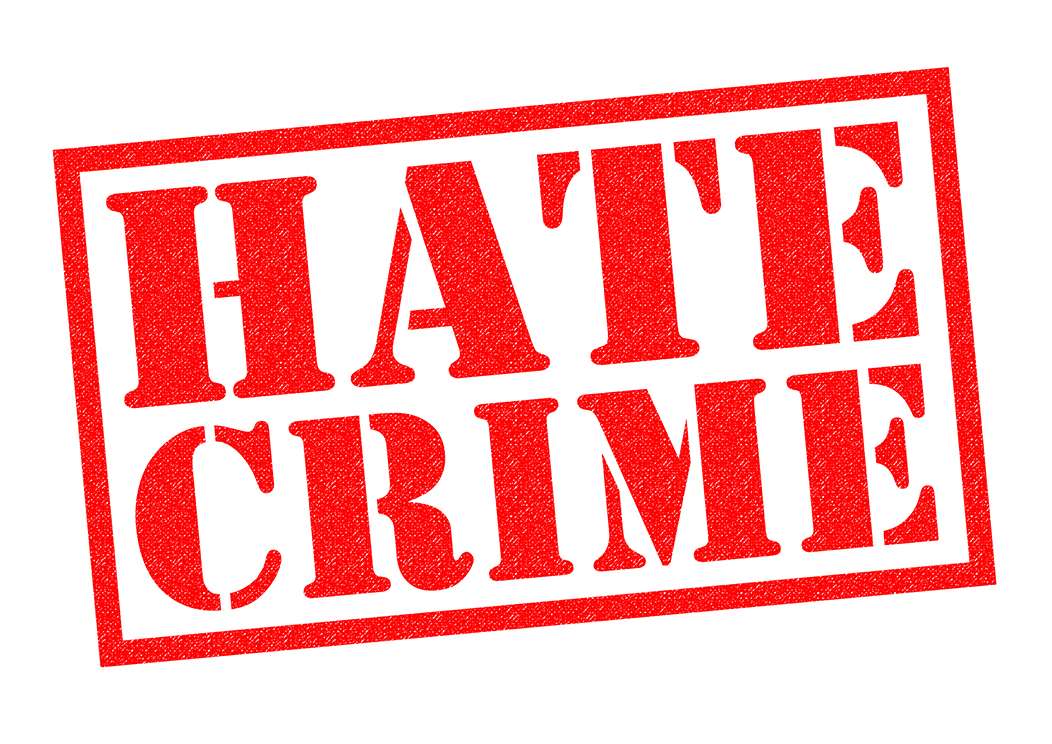 In the early hours of Sunday, July 2, a man going about his normal routine, moving into a new apartment with the help of two friends, was name-called, viciously attacked and beaten to the extent that he required an ambulance ride to the emergency room. Two men were arrested for this attack. It is understood that as of this time, the men have been charged and not convicted. But to the North Dakota Human Rights Coalition, there is every evidence to indicate that this was a random act of violence directed at a person because of the color of his skin – in other words, it appears to be a hate crime.

It is being charged as simple assault. The victim in this instance is recovering physically from the beating. But this incident once more points to the fact that crimes committed on the basis of hate toward a person because of membership in a particular group or class has many subsets of consequences. The individual will, for the rest of his life, relive this moment when he was attacked because he was black or perhaps because he was perceived to be from another country. Every member of that same community will be reminded that they, too, can, at a moment’s notice, be a victim of a similar hate crime. In a sense, every black person, every immigrant or refugee was attacked on July 2.

The community at large must come to grips with the presence of these crimes. Hate crime legislation must be passed, our justice system must be educated about how to properly respond to these incidents, and words must be chosen clearly so that, as the crime is being reported, the victim does not become re-victimized. In this example, the initial newspaper article described the incident as a “fight.” That does not adequately describe a situation in which someone unprovoked is attacked and knocked unconscious, then is choked while racial epithets are being hurled.

Organizations involved in North Dakota United Against Hate – the North Dakota Human Rights Coalition, Afro American Development Association and High Plains Fair Housing – know that this is not an isolated incident. In the short time since July 2, several other people have come forward to report similar incidents, including beatings (one very severe) and harassment. We believe that our community needs to be aware of the hate crimes and hate speech that is occurring on too frequent a basis, needs to be ready to respond appropriately and needs to ensure that victims are afforded the services they need. Only when a community unites in the belief that everyone deserves to feel safe and secure in their community can it then call itself a welcoming community.

The board of the North Dakota Human Rights Coalition calls for the following:

Barry Nelson, organizer, on behalf of the board of North Dakota Human Rights Coalition